The idea and invitation came from Teater Rio Rose, whose director Tove Bornhøft did the instruction. The scene was the theater “Sorte Hest” (“Black Horse”) in Vesterbrogade, Copenhagen.
The story is based on a grafic novel by the well-known australian artist Shaun Tan. Everyone of his drawings in the book were showed on a screen between the two musicians.
The “movie” was made by Jonas Wagner, who is a well-known cartoon-instructor. Duration app 70 minutes.
The action tells Shaun Tan’s grand farther’s story about how he escaped from China and came to a completely new world, where everything is strange and very different from the world that he knows.
Even the animals are different. He has to overcome a lot of difficulties, but gets new friends and ends up being able to get his wife & daughter to join him in the new world. A very touching story!

The two musicians will record the entire music for an album in the swedish Nilento Studio on February 7 & 8, 2016. To be released on STUNT in 2016. 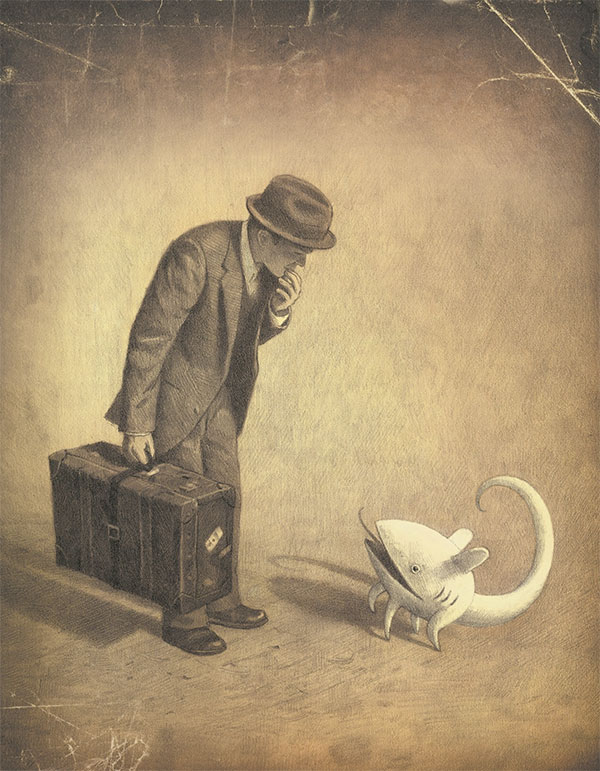 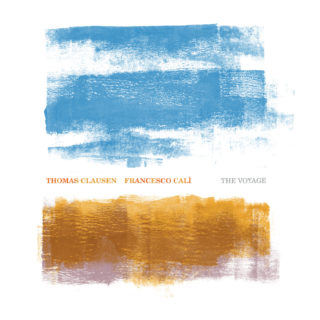