June 2015 will see the release of famous recorder-star Michala Petri’ s new album, “Nordic Sound” on the label OUR Recordings, a label that belongs to Michala Petri & Lars Hannibal. On this album Michala is playing together with the Finnish “Lapplands Chamber Orchestra”. Conductor: Clemans Schuldt.

The new album features brand new pieces for recorder and strings. One of them was composed by Thomas Clausen: “Concertino for recorder & strings”. The other pieces were composed by hard-core modern danish composers like Bent Sørensen, Sunleif Rasmussen, Mogens Christensen & Pelle Gudmundsen Holmgreen. Clausen’s piece – being the only piece based on the old european tradition of tonality and strict forms (sonata/rondo etc) – distinguished itself from the others, and naturally dividing the waters of the critics!

Generally a good response though… More important for the composer: so far two other professional recorder-players have shown interest in performing the piece again: the israeli virtuoso Sarig Sela – and the young danish Monica Schmidt Andersen, who’s is actually going to perform the piece with a string orchestra in a “odd fellow”- concert on the 6th of March in the Conservatory in Odense, Islandsgade 2. 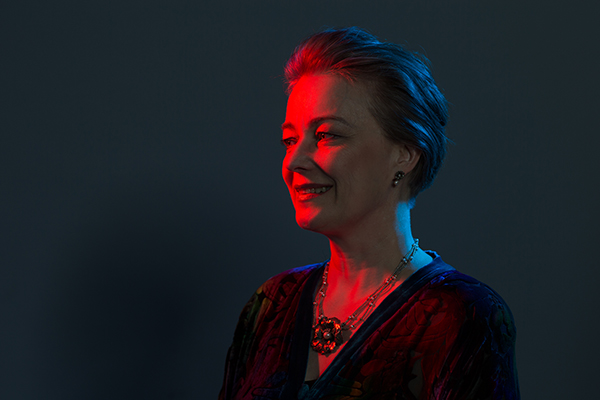 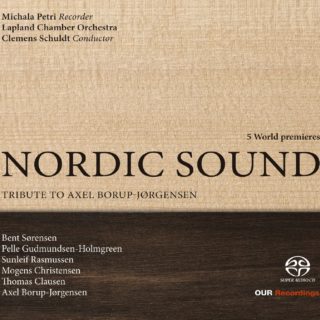